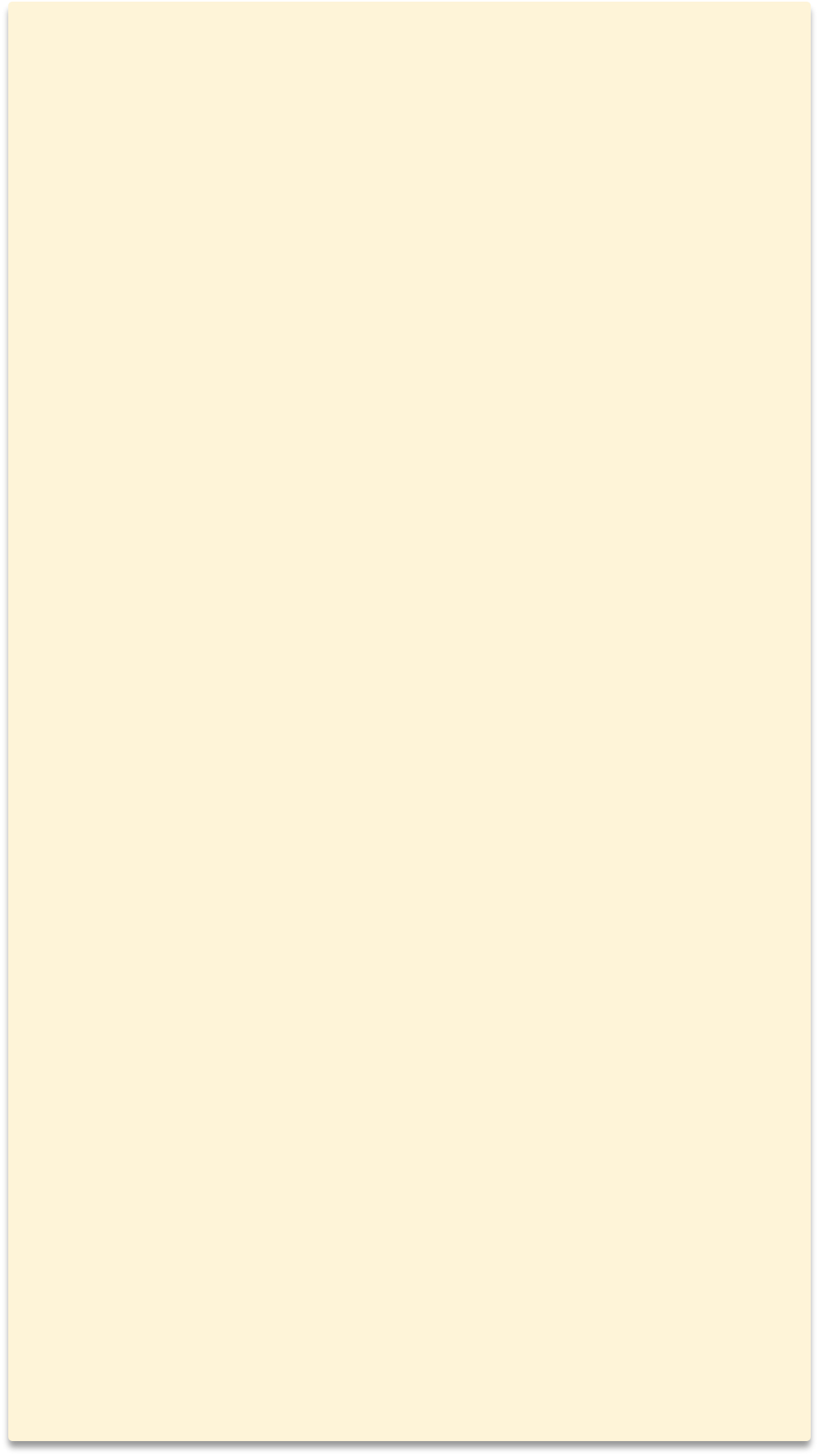 Sofia is the capital of Bulgaria and also the largest city. The city center walking tour includes:

Day 2 - Transfer to Kazanlak – The city of roses.

Kazanlak is a small town in the heart of the valley of Roses, famous for old tra- ditions of rose picking and production of pure rose oil. Visit the Rose Museum, which is the only one of its kind, and The Kazanlak Tomb - an original Thra- cian tomb from 4th – 3rd century BC. Transfer to Plovdiv –the South Bulgar- ian capital and second biggest city in Bulgaria. Accommodation in 4* hotel.

Plovdiv city is a famous cultural and historical center,  situated in the Thracian valley, which had preserved the Thracian tradition for producing wine. Wine- tasting event at a local wine cellar. Overnight in Plovdiv.

Take a walk on the main pedestrian street in the city center and enjoy the Renaissance  European spirit. Transfer to Momchilovtsi - a typical Bulgarian village where you can taste the Bulgarian yogurt and meet the local people. Bulgarian yogurt has been the secret of health and longevity of Bulgarians. The yogurt has originated 4,000 years ago first made by Thracian people, and now is known as healthy dish to the whole world. Accommodation in local houses.

At dinner enjoy the hospitality of native Bulgarians, home made rakiya – national kind of alcohol and the fresh taste of homemade yogurt.

Day 4 - After lunch transfer to Nessebar city - an ancient town and one of the major seaside resorts on the Bulgarian Black Sea Coast.Captivating the history of Roman and Ancient Greek civilizations, the Old town has been attracting thousands of visitors since ages. Nessebar is declared an architectural and archeological reserve; cultural monuments were added to the UNESCO list of world cultural heritage.

Transfer to Burgas – the second biggest city on the Black Sea coast and fourth in Bulgaria. Accommodation  in 4 * hotel.

Day 5 - Transfer to Varna – the pearl of the Black sea coast.

Varna is the largest city and seaside resort on the Bulgarian Black Sea Coast and the third-largest city in Bulgaria. Port Varna is Bulgaria’s biggest sea port.

City tour in Varna with a visit to:

Day 6 - Transfer to Veliko Tarnovo- the Old Bulgarian capital. Enjoy the picturesque scenery of this thousands  year old town and its unique architecture. Walking with visit the:

Day 7 - Transfer back to Sofia. Accommodation in 5* hotel. Free time for shopping with a visit to a Mall in Sofia.At dinner enjoy the national Bulgarian cuisine at tavern and take part in the folklore program. Overnight in Sofia.

Day 8 – Time at your leisure. Transportation to the Airport. 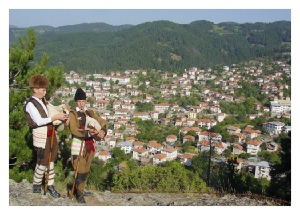 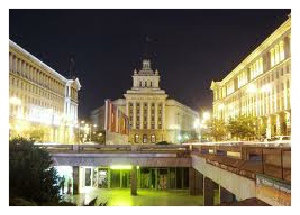 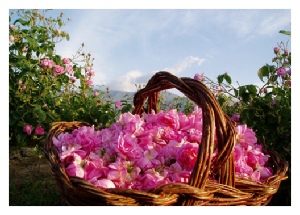 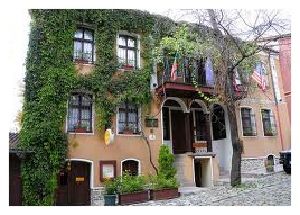 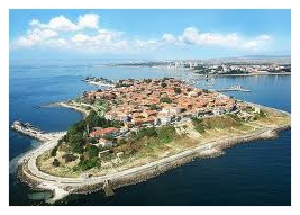 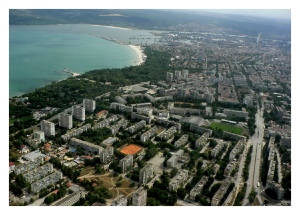 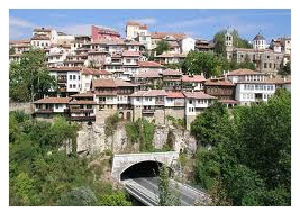