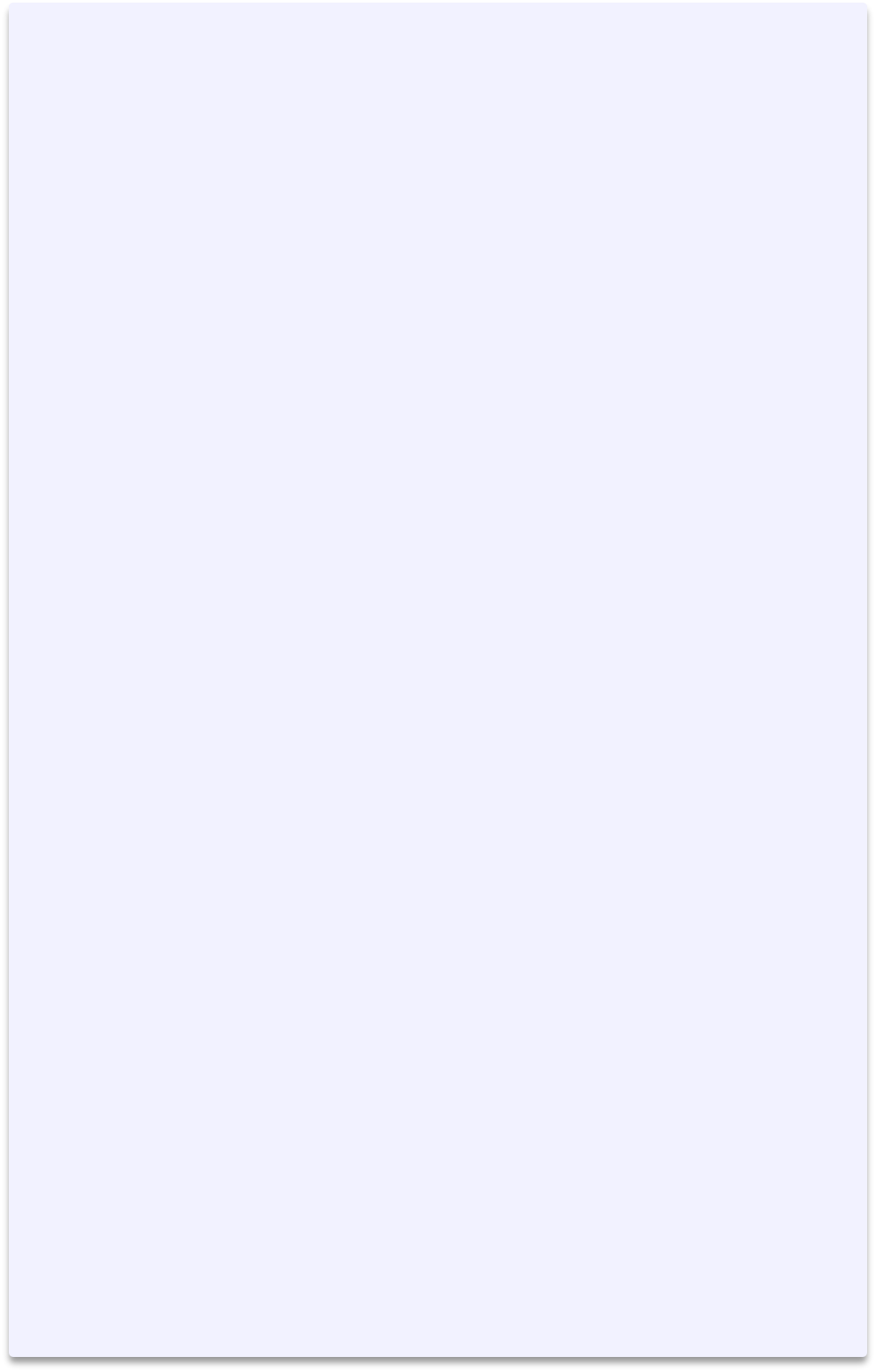 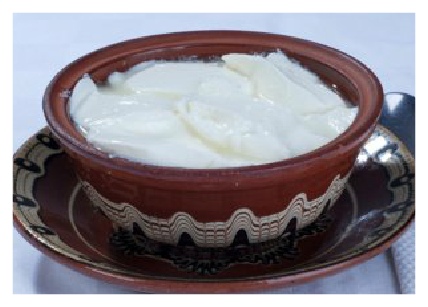 Never mind if you believe or not, yogurt is one of the largest prides of Bulgaria. Bulgarian yogurt or ‘sour milk’ is known worldwide for its exceptional taste and quality. Sour-tasted yogurt is undoubtedly the best and most healthy product of the dairy farms, offered nowadays to consumers. It is believed that yogurt has existed for more than 4000 years. Today, centuries-old secret of yogurt is solved. Its undisputed taste and dietary qualities are the reason that makes it known all over the world and one of the symbols of Bulgaria.

One of the legends for its occurrence is associated with the ancient Thracians, while others suggest that yogurt originated from the lactic acid drink "koumiss", which the proto-Bulgarians prepared from mare's milk. The beautiful nature, abundant vegetation and lush pastries, and heavy with milk herds are good conditions for making yogurt. Sheep has been considered to be the main domestic animal for Thracians. Even Herodotus wrote that "sheep yogurt is a gift from the Thracians."

Genghis Khan (1206-1227) used yogurt to feed the army and as a means of preserving meat.
For the first, time yogurt was mentioned in a written document from the 8th century.

Bulgarian yoghurt became popular in other European countries after the healing of the French King Francois I (1515 -1547), who suffered from a stomach disease. A Jewish doctor was called from Constantinople who came to Paris with about 40 sheep heads. He curdled milk for yogurt food and as a remedy for the king. For a short time the king was cured. As a sign of gratitude, the French king spread around Europe information about the food that had cured him.

At the beginning of the 20th century, the big Russian biologist Ilya Mechnikov began work at the most famous of that time institute in Paris, Pasteur. He was the first, who raised the nutritional, dietary and medicinal properties of yogurt to a scientific level and attracted the world's attention to it. He admitted that human aging was a disease like any other. And man could be cured from it. He thought that the main remedy was the Bulgarian yoghurt. He proved that the only food that could limit the development of putrefactive bacteria in the intestines was the Bulgarian yoghurt. This explained the fact that Bulgaria had the largest number of centenarians, who were in good health. He gathered data from 36 countries and found out that most centenarians were in Bulgaria - four per 1000 heads. 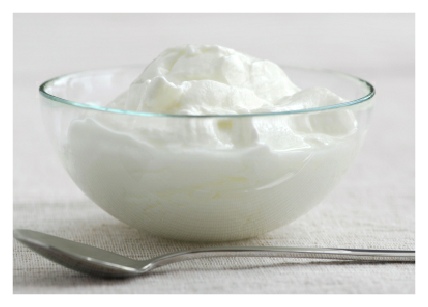 But what had distinguished Bulgaria from other countries and what was the reason for this small country on the Balkans to offer the most delicious yogurt in the world? The reason was based on a small bacterium, often called Laktobatsilikos Bulgaricus. It was discovered by the Bulgarian doctor Stamen Grigorov in 1905, and was called in this way in recognition of the microbiologist. Lactobacillus bulgaricus was named after Bulgaria - the country, where it was first discovered and used. The bacterium occurs naturally in the environment of Bulgaria. When splashed in milk and under certain conditions, the bacteria cause natural lactic fermentation, which leads to what we call yogurt. It is interesting that in some parts of Bulgaria curdling of milk is made in the ways used by ancient Thracians. The hosts leave freshly heated milk to sour, and then use it to curdle other freshly heated milk, and so on, until getting good yogurt. In other places, in the scalded milk they put some sour bread, stir well and leave in a warm place to yeast.

To obtain Bulgarian yoghurt, you should use pasteurized cow’s, sheep’s, buffalo’s and goat’s milk or a mixture of sheep's and cow's milk with buffalo’s milk in 1:1 ratio.

Depending on the feedstock used, Bulgarian yoghurt is: cow’s, sheep’s, buffalo’s or a mixture: 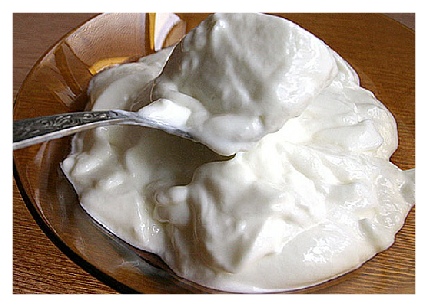 In the village of Studen Izvor, Tran municipality, there is a unique Museum of Yogurt. It was opened in 2007 and tells the story of one of the most popular symbols of Bulgaria – the yogurt. Here, the guests can learn more about the process of fermenting that makes its incredible taste features, as well as to see the exhibition of interesting items used for the preparation and storage of yogurt and dairy products at home. Among them are rukatka: a clay pot with a handle, to carry it by hand, and buchkata, where the butter was beaten.

Yogurt is an important part of the cuisine of all Balkan countries. Yogurt is an ingredient in recipes for soups, salads, desserts, side dishes and more. Famous drinks and meals in Bulgaria are: Ayran - yogurt drink, Tarator – a cold soup with yogurt and cucumbers, and Snezhanka – a yogurt salad with cucumbers.