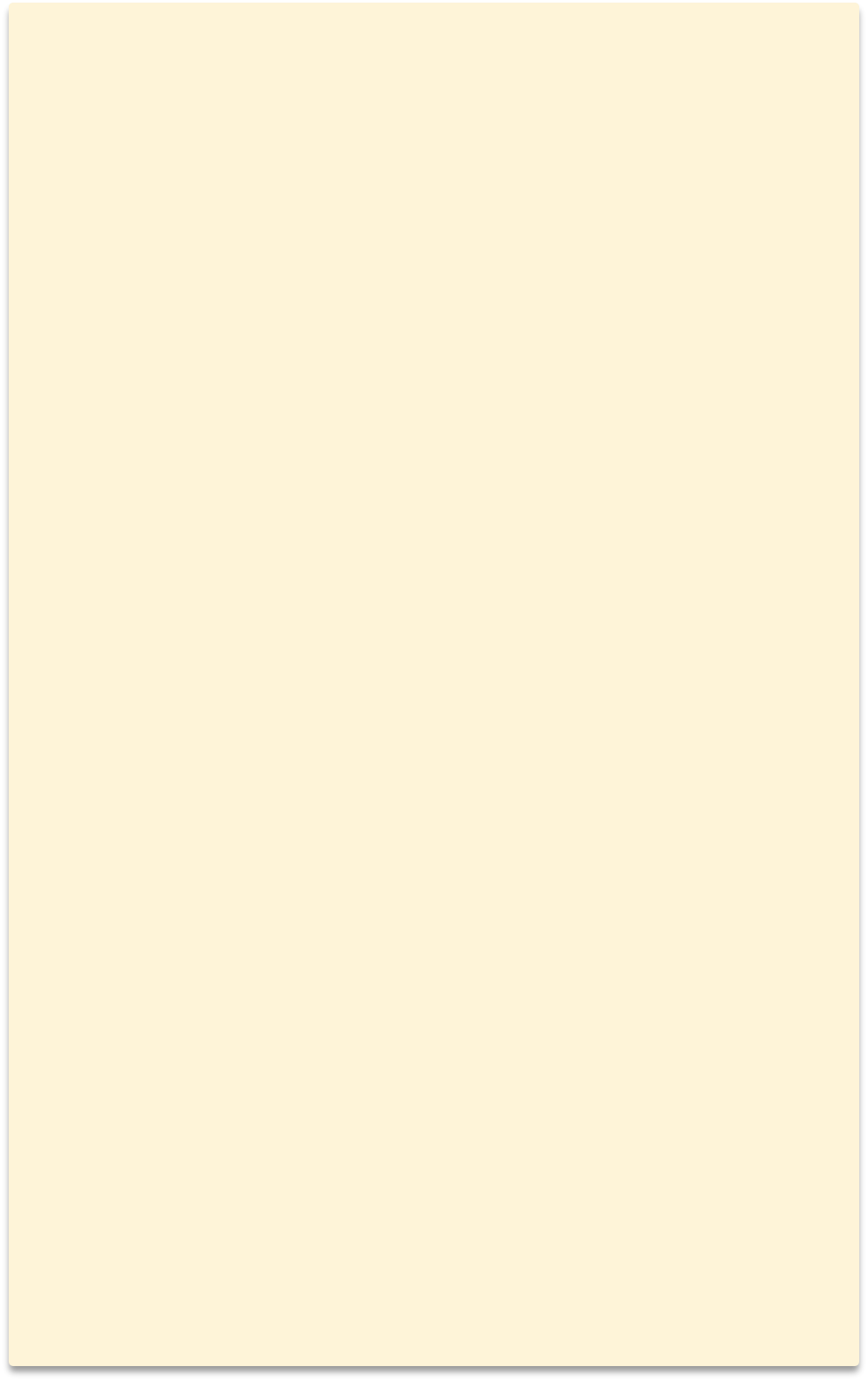 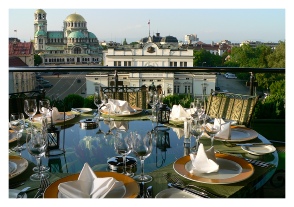 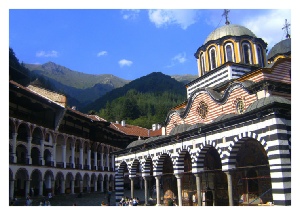 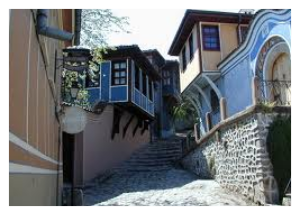 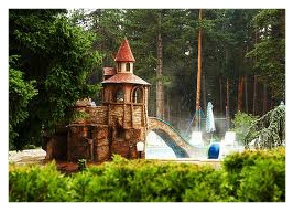 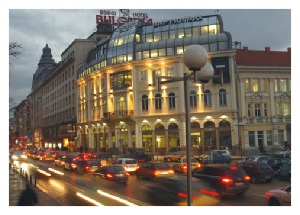 Day  1 - Arrival in Sofia - meeting at the airport , transfer and check in 5* hotel.

Sofia is the capital of Bulgaria and also the largest city.  Prehistoric settlements date back before the 7th century BC, when Thracians established their city around a hot spring, which exists to the present day. Sofia has had several names in the different periods of its history. Its ancient name, Serdica, derives from the local Celtic tribe who inhabited the region around the 1st century BC. Later, it became a Roman city within the territorial holdings of the Roman Empire. In the middle Ages, it was one of the major commercial centers of the Bulgarian Empire. In 1879, Sofia was declared Capital of Bulgaria after the Liberation from Ottoman rule.

Day 2 – A trip to Rila Monastery – the biggest spiritual center in Bulgaria.

Rila Monastery is the largest and most famous Eastern Orthodox monastery in Bulgaria.

It is situated in the southwestern Rila Mountains. The whole complex occupies an area of 8,800 m2 and is rectangular in form, centered on the inner yard (3,200 m2), where the tower and the main church are situated. The monastery is named after its founder, the hermit Ivan of Rila (876 - 946 AD). Founded in the 10th century, the Rila Monastery is regarded as one of Bulgaria’s most important cultural, historical and architectural monuments.

Transfer to Bansko and  overnight in Bansko.

Bansko is a small resort city situated in in the foot of Pirin Mountain, which has its own charm, combining perfect conditions for practicing winter sports and well-preserved Bulgarian traditions and folklore customs. The mountain resort is famous for its unique architecture, impressive two-story stone houses, developed crafts and arts.

Transfer to Velingrad – the Spa capital of Bulgaria.

It is the administrative center of the homonymous Velingrad Municipality and the most popular Bulgarian balneological resort. There are more than 90 mineral water springs with curative and preventive properties in and around the town. Together with the numerous mineral waters, Velingrad boasts another natural phenomenon as well — the Kleptuza, the biggest Karst spring in Bulgaria. The city is also known as the Spa capital of Bulgaria for offering its guests a wide range of exotic SPA and wellness procedures, boutique cuisine and picturesque places for relax and recreation. Free time for SPA & Relax. Overnight in Velingrad.

Day 4 - Tour of the Old Plovdiv

Plovdiv is one of the oldest cities in Europe /6 000 years/, if not the oldest one, and sits on top of three hills. It was originally a Thracian city before later becoming a Greek and a major Roman one. In the so called Old city part of town there can be seen beautiful old houses, built during the Bulgarian Renaissance period. In 1979, the city was awarded a gold medal for preserving its cultural heritage. Departure to Batchkovo Monastery - The monastery is important monument of Christian architecture and one of the largest and oldest Eastern Orthodox mon- asteries in Europe. It is known and appreciated for the unique combination of Byzantine, Georgian and Bulgarian cultures, united by the common faith. Overnight in Plovdiv.

Day 5 - Departure to Sofia. Depends on the time of the arrival- visit a shopping  Mall and lunch at Chinese restaurant. Transfer to Sofia Airport.